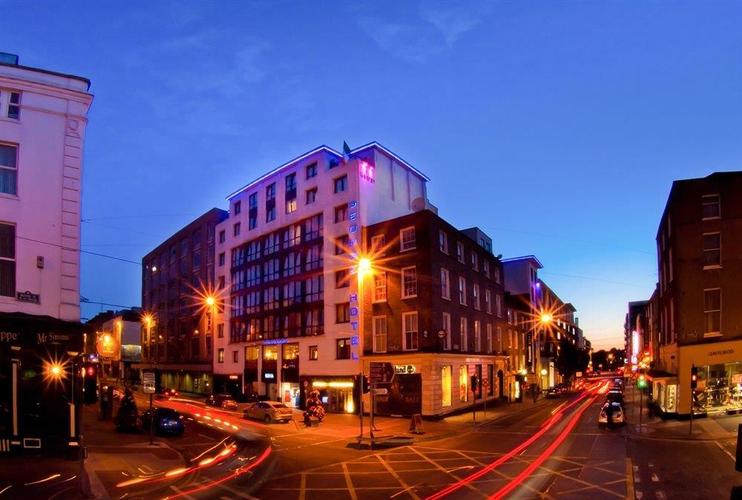 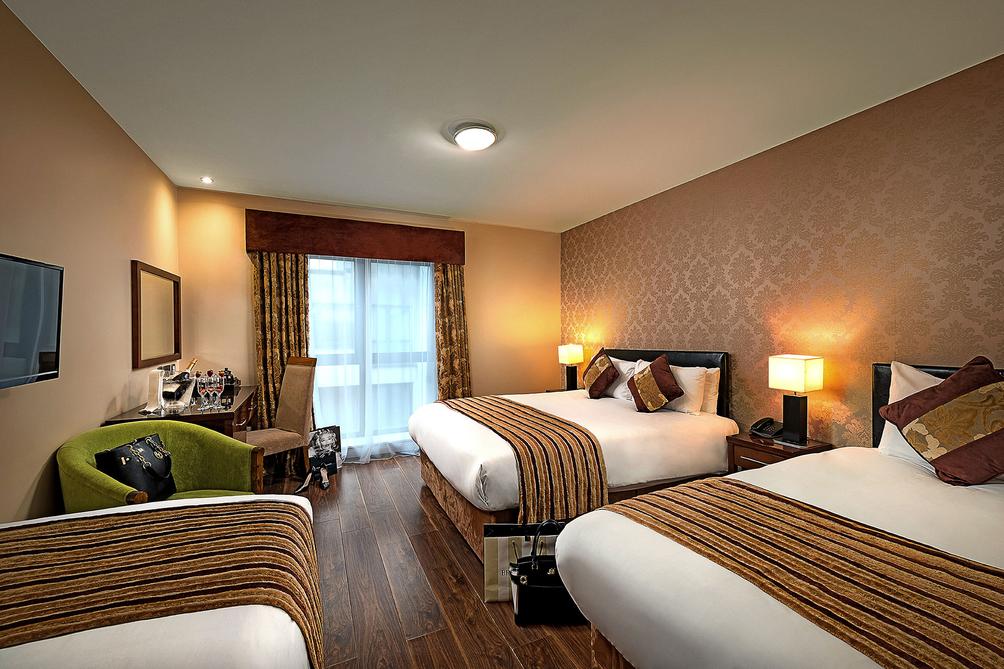 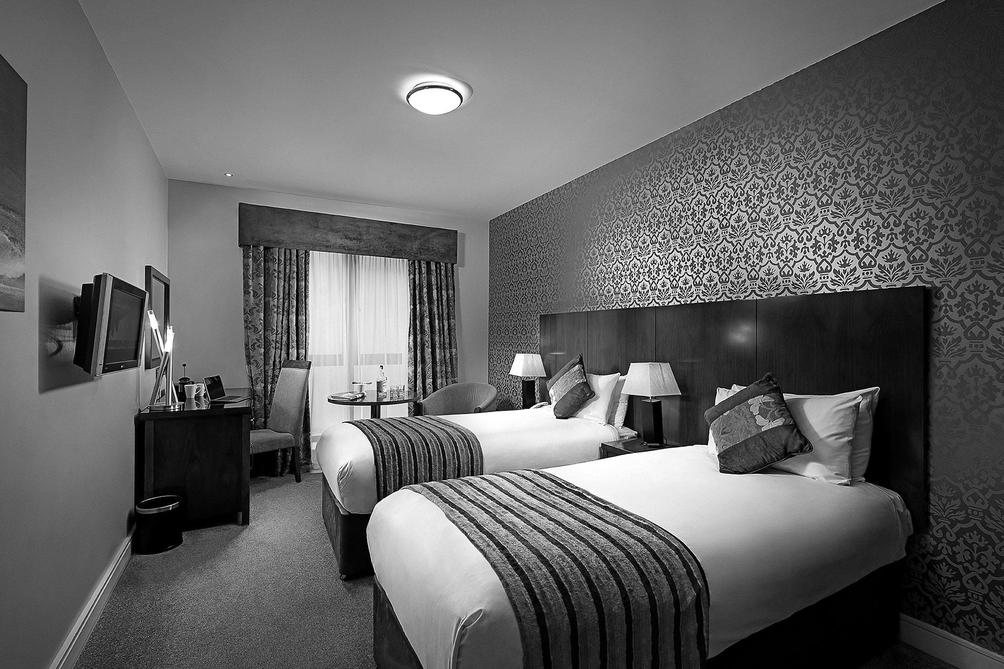 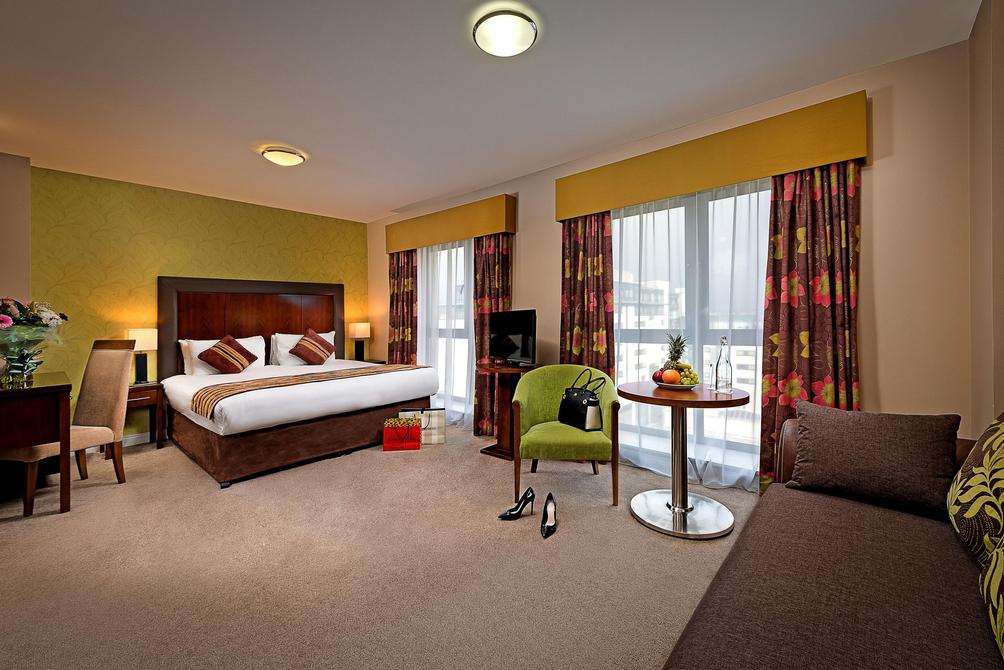 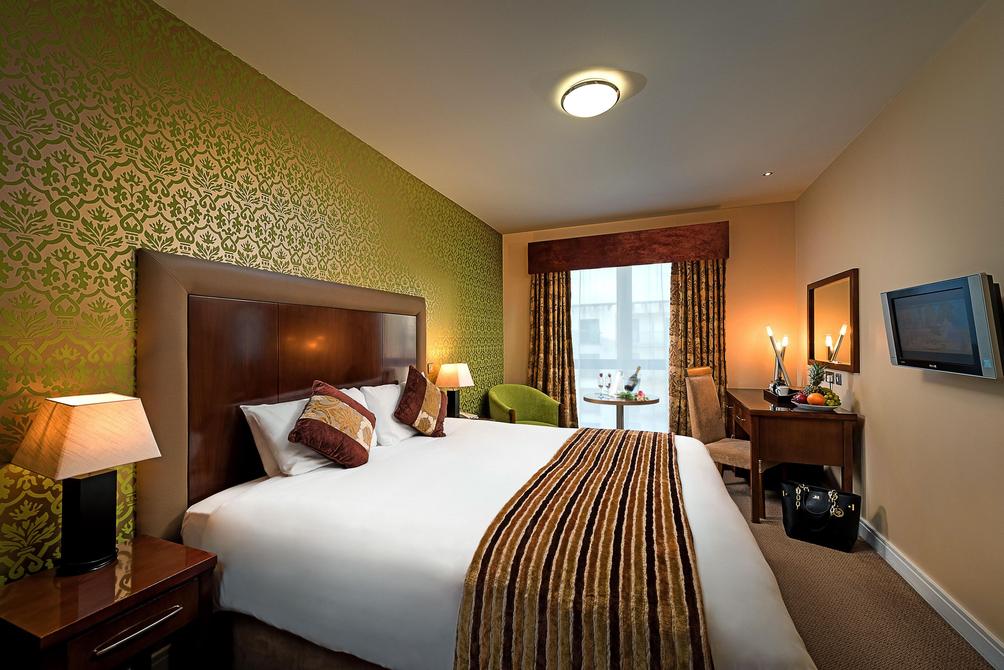 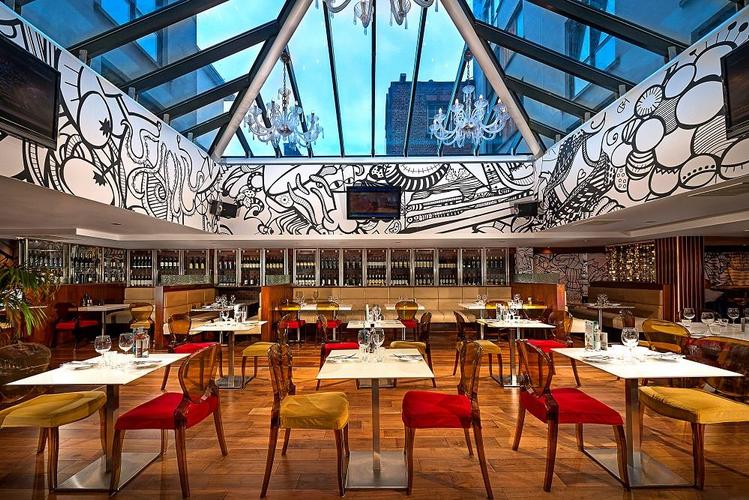 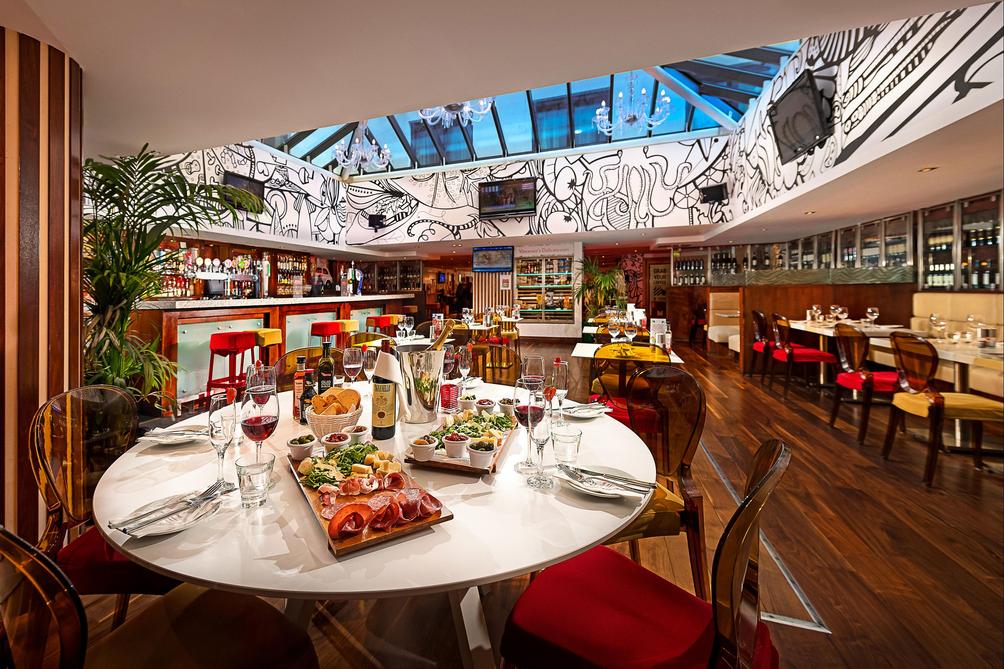 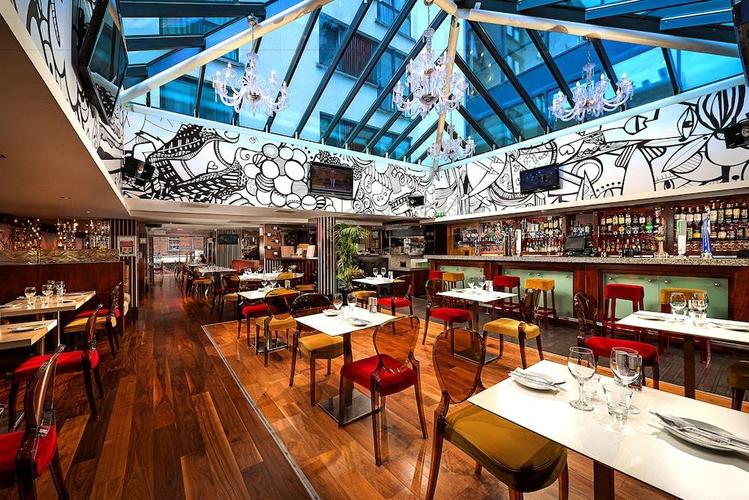 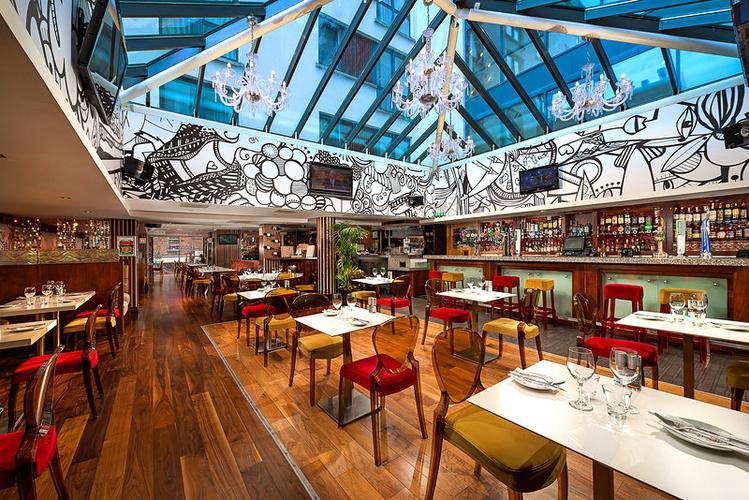 Map
8.8
Excellent from 2,846 reviews
Choose travel dates
We search the best travel sites to find you the cheapest price

About The George Limerick Hotel

Showcasing impressive views of Limerick, this 4-star hotel is a brief stroll from Limerick Railway Station. It is close to O'Connell Street, eateries and shops.

There are a range of facilities available to those staying at George Limerick Hotel, such as an express check-in and check-out feature, a rooftop terrace and babysitting/child services. Corporate amenities include meeting rooms.

Rooms have a private bathroom complete with a hair dryer, luxury toiletries and a bathtub. All provide a laptop safe, an in-room safe and a flat-screen TV.

Those wishing to have a meal and wanting to stay close by needn't look any further than George Limerick Hotel's in-house restaurant, which is conveniently open every day for lunch, dinner and supper. In the evening, guests are welcome to relax in the comfortable lounge bar.

George Limerick Hotel is conveniently located for discovering the city, with Limerick City Gallery of Art a short stroll away. The hotel also provides parking for guests travelling by car.